Europe can supply itself with 100 percent climate-neutral energy

To supply Europe completely with climate-neutral energy, renewable energy plants with a total capacity of around 4,400 gigawatts are required in the individual countries and regions.

We have investigated what the energy system of the future could look like, which would meet the challenges of climate change and with the help of which the climate protection goals could be achieved. It was shown that the energy supply in Europe could be converted entirely to regenerative energy production without having to forego a reliable supply of energy.

In his master's thesis, Alexander Blinn further developed a simulation model to investigate the potential of energy systems in the future. In particular, he looked at how many photovoltaic and wind energy systems would have to be installed in Europe to meet the demand for electricity, heat, and the energy required in the transport sector. In addition, the study considered what storage capacities are needed to store surplus energy and make it available when demand is correspondingly high. Another critical issue of the work was the occurrence of dark doldrums. These are periods when the sun does not shine, and the wind does not blow for several hours or even days. Alexander Blinn was able to show that dark periods do occur in Europe but that they are not critical in the European network. "By coupling the energy sectors of electricity, heat, and transport in combination with storage systems, even periods of several days with low energy production from photovoltaic and wind energy plants can be bridged without any problems," says Alexander Blinn.

The master's thesis, titled "Sector-coupled energy model (UCB-SenMod): mathematical modeling and simulation of energy clusters and development of a complete energy use model for the European power, heat, and transport sectors," was awarded the Bürkle Prize for outstanding theses. The thesis shows that the energy transition is not a challenge for Germany alone but must be tackled and implemented at the European level. We can only solve the task together and on a European level to achieve our climate protection goals.

Since completing his master's degree in environmentally oriented energy technology at the Environmental Campus, Alexander Blinn has been working on a research project together with the Trier public utility company to apply the simulation model to the Trier region as well as Rhineland-Palatinate to analyze, among other things, the potential for expanding photovoltaics and wind energy in conjunction with pumped storage power plants for energy supply. With the help of the simulation model, it will thus be possible to investigate cross-border energy concepts and support smaller units such as individual city districts, neighborhoods, or industrial companies in achieving climate neutrality. 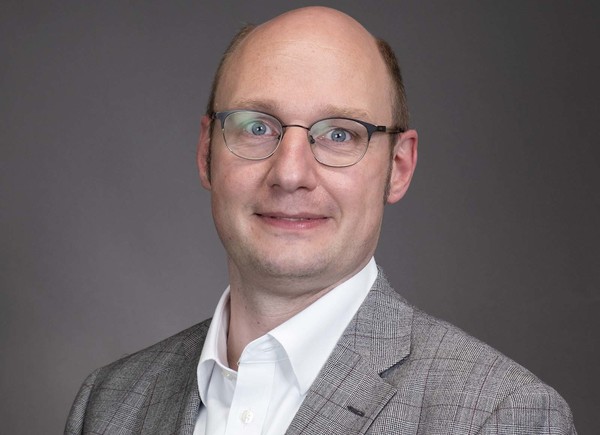