The idea of GROOF is to reduce CO₂e emissions in greenhouse cultivation in north-western Europe by means of an intelligent combination of building and greenhouse (so-called integrated rooftop greenhouses [IRG]), since it is assumed that IRG's have a lower heating requirement than conventional greenhouse production. Specifically, by combining the building and greenhouse, the transmission heat from the top floor ceiling as well as waste heat potential of the building could contribute to heating the greenhouse. As a synergy effect, the exhaust air from the building could also be used to fertilize the plants with CO₂. Taking into account different framework conditions (buildings, greenhouses and equipment), the possible primary energy savings in greenhouse cultivation should be tested, demonstrated and the resulting CO₂e reduction potential presented. Local, consumer-oriented production also eliminates the need to transport food by truck, which also contributes to reducing CO₂e. 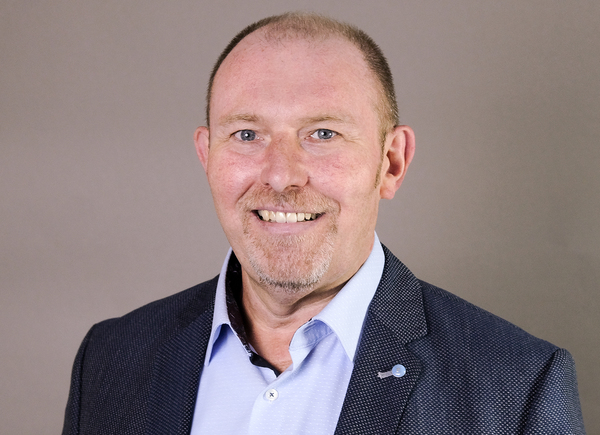