Current data from airborne laser scanning systems describe topographic objects and structures in natural and cultural landscapes in an unprecedented level of detail. LIDAR (light detection and ranging) makes it possible to break new ground in the tourist processing of previously neglected travel regions and thus to increase the attractiveness of tourism away from the known travel destinations.

With manageable effort, large sections of terrain can be prepared and cartographically displayed with regard to their natural, but also their cultural landscape characteristics. LIDAR hiking maps and virtual representations based on them, presented as Augmented Reality (AR) apps for smartphones, are intended to provide local authorities with the opportunity to enrich their hiking trail network cost-effectively and increase its attractiveness.

Based on the data of the Nohener Naheschleife, the feasibility of such applications has already been tested during a pilot project. An alternative view of the landscape in the form of "explorer maps" as well as the integration of new technologies such as Augmented Reality (AR) - applications in hiking tourism can not only increase the attractiveness of hiking routes for the classic hiking tourist but also inspire new target groups, such as young people and technology-oriented adults, to visit the destination “Traumschleife”.

As outlined above, the touristic valorization of LIDAR data for hiking tourists is to be realized by two products:

If the evaluation of the designed maps and apps is positive, a nationwide rollout is planned. 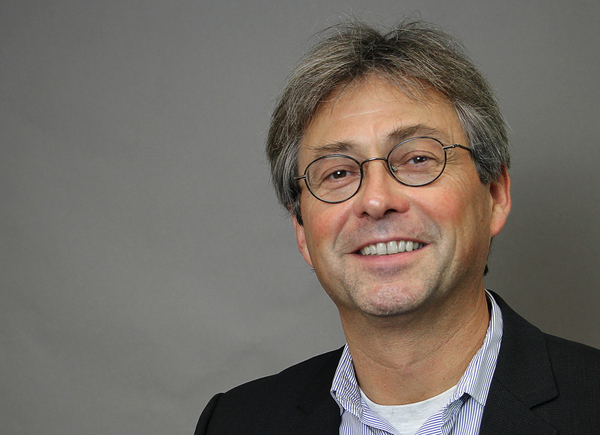