The number of satellites that are brought into orbit has increased significantly in recent years. One of the reasons for this is that our lives are becoming increasingly dependent on satellite-based products and services such as the Internet and mobile communications.

If one of the satellite components fails, the entire satellite is usually unusable and drifts around as space debris. It is therefore important to carefully test the installed components under space conditions. This is done, for example, through the use of thermal vacuum chambers, which in addition to the vacuum can simulate the temperatures prevailing in space.

In terms of sustainability, it is desirable to repair defective components in space. To do this, however, the exact interplay, especially the expansion behavior, of the individual components must be known.

In order to precisely determine the expansion behavior, measurements of the components must be carried out under the corresponding storage conditions. By comparing the measurements with simulations, the measurement effort for other parts can be minimized in a further step.

The aim of the research project is to predict, measure and verify the expansion and load of satellite components under space conditions. On the one hand, the exact temperature expansion within the vacuum chamber should be determined. On the other hand, the total deformation and the temperature field expansion of homogeneous individual parts are to be mapped and measured in a first step. For this purpose, a suitable measuring system for displaying deformations in the micrometer range is developed and validated using a 3D scanner. Construction rules for optimal component design under space conditions are then derived from the results obtained.

To implement this, the environmental campus is cooperating with the Rhineland-Palatinate company JUST Vacuum Technology from Landstuhl, which deals with the construction of space simulation chambers, i.e. thermal vacuum chambers which, in addition to the vacuum, can simulate the temperatures prevailing in space (in the range of approx. -175 up to + 200 ° C). 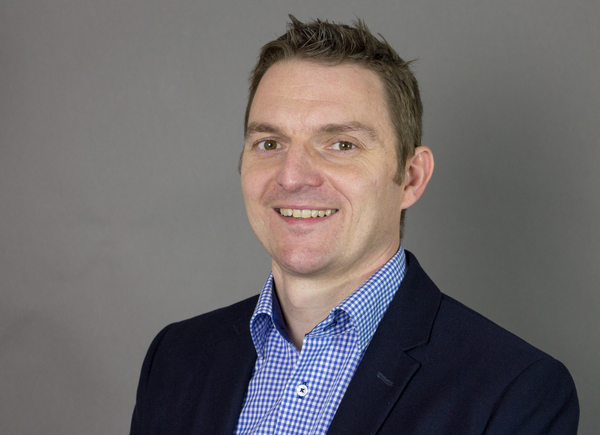