The project is part of the Robert Bosch Foundation's "Our Common Future" funding line, in which teachers and students actively discover the current findings of sustainability research and concrete alternative courses of action in joint projects with scientists.
In the project "Biodiversity change and climate protection in development areas of the Hunsrück-Hochwald National Park", the students of the upper secondary school of the Cusanus-Gymnasium St. Wendel dealt with highly topical issues such as loss of biodiversity and climate change and gained their first scientific experience.

The research question was to be answered as to how the organism population in the development areas in the Hunsrück-Hochwald National Park is changing (biodiversity change) and how the increase or decrease in biodiversity can be recorded in monitoring. For example, smartphone apps were used to demonstrate the close link between biodiversity research and informatics.
By sampling soils (forest, bog) and conducting soil analytical studies at the Environmental Campus, the students* were able to tap into the importance of carbon sinks. The estimation of deadwood proportions as well as the recording of bog areas and forest proportions in the national park provided the basis for calculating the increase in the overall climate contribution in the national park (bogs, deadwood, humus formation).

The students tested forms of public relations through the creation of podcasts, explanatory videos, the creation of a program on National Park radio, as well as a lecture at the National Park Academy and participation with an information booth at the student conference of the Robert Bosch Foundation in Stuttgart to present the results of their research work.

Using the example of climate protection and biodiversity, the students were able to see the potential for change in the development areas of the national park and how these can be actively shaped locally. The results were compared in the seminar subject with regard to the overall possibilities in climate protection. 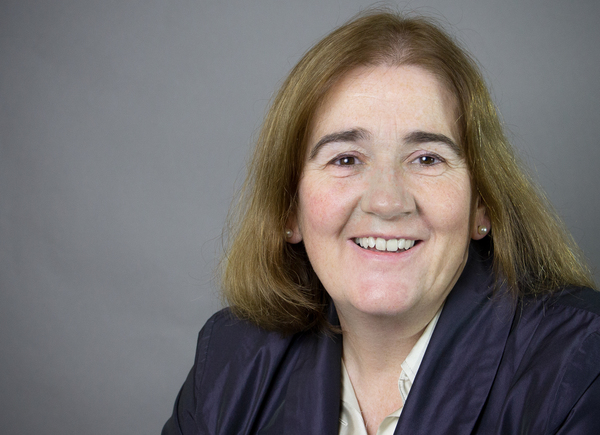