After completing my Bachelor and Master studies at the University of Mannheim – including study abroad trips to the UK and North Carolina, USA, I received my doctorate in Comparative Literature from Purdue University, Indiana, USA in 2010.

I then proceeded to teach for a brief interval at the University of Applied Sciences and Arts in Hildesheim and transferred to the Environmental Campus in 2012, where I have been teaching in both the UWUR and UPUT departments and in a variety of subjects ever since.

At the moment, I am simultaneously teaching in Birkenfeld, attending national and international conferences and conducting post-doctoral research in the field of late 18th and early 19th-century literature and culture. 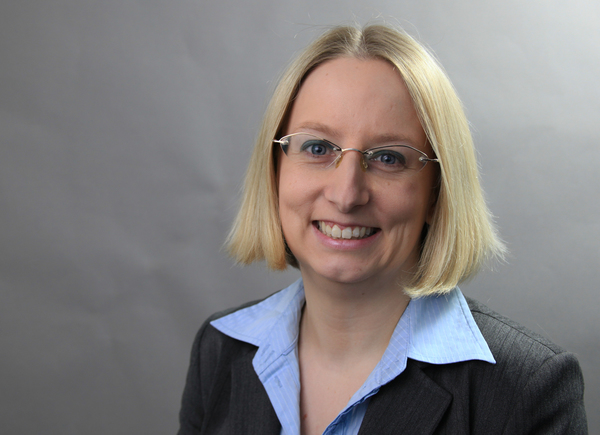